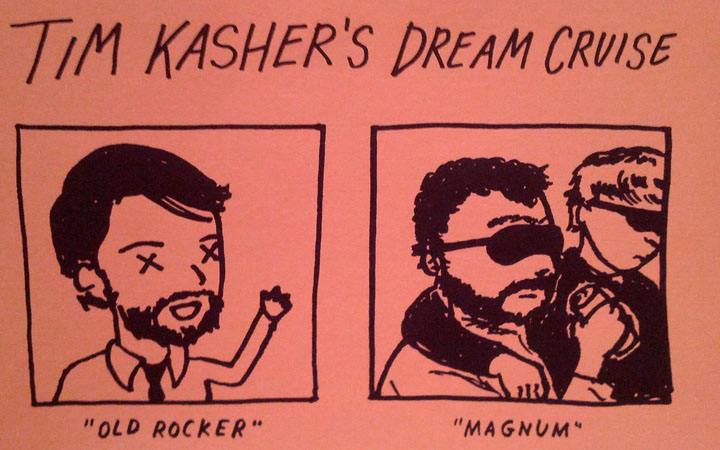 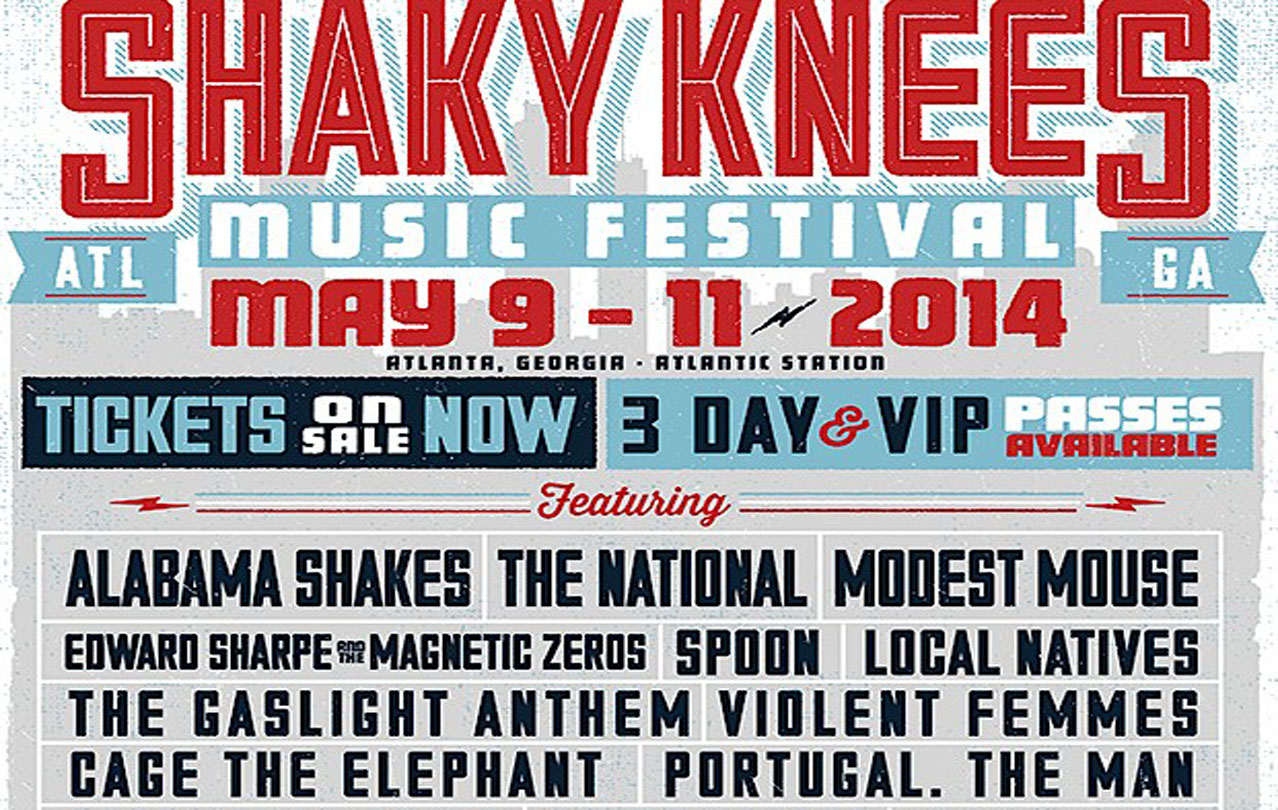 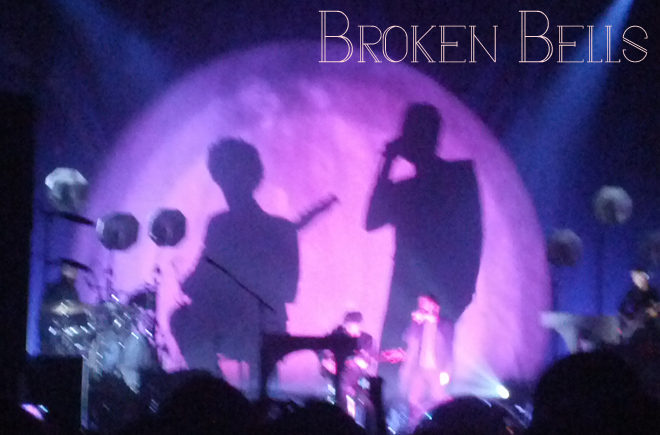 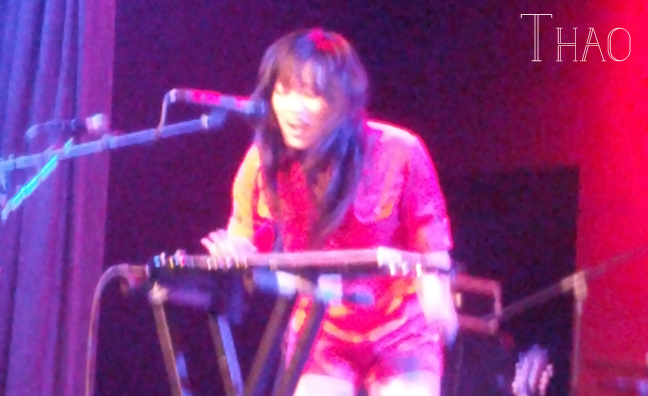 Published on March 5, 2012 by Middletown in Music

Bundled with the ticket I bought to Andrew Bird’s May 12th show at Auditorium Theatre, my digital download to his new album Break it Yourself arrived in my inbox today – one whole day before it comes out. Suck it hipsters. (To be fair, any good hipster downloaded it when it leaked like three weeks ago.)

If you’re not quite as cool as the hipsters or myself, don’t fret; you can stream the whole thing for free on NPR’s First Listen:

Stream Andrew Bird – Break it Yourself on First Listen

I still need to absorb it a bit more but after the first few spins, I like it better than his last effort Noble Beast.

Tickets haven’t sold out for his Chicago show in May if you haven’t got yours yet. Mucca Pazza is opening, whom if you haven’t seen, is quite a spectacle. They’re like a 20 piece marching band with world music and all sorts of odd influences that you need to see for yourself to understand.

Published on March 1, 2012 by Middletown in Music, Reviews, Shows

So they didn’t rock my socks off, but it was a solid show. I missed the opening act and showed up at the front end of the Tennis set. Lincoln Hall is always great – it’s just big enough to book legit acts but small enough to show up late and still be able to see. The show was sold out and crowded but I was able to score a pretty good spot by heading immediately to the bar on the floor.

They sounded well rehearsed and played the songs I wanted to hear for the most part. Their levels were set well. Alaina’s voice came through clearly over the rest of the band. She sounded like she does on the albums and I was a bit surprised that she had no backing vocals – just her. No one else in the band even said a word for the entire show. I think maybe the lack of presence from the rest of the band took away from the show a little bit – although Alaina’s pretty cute and sweet. Must be tough on her husband, guitar player Patrick Riley. On several occasions, fans could be heard yelling “we love your hair,” in between songs. He was a good sport about it – like I said, he never made a peep. Maybe he beat up some guys after the show though, I didn’t stick around.

Someone cooler than me snapped a pic of the set list.

Check out some crappy photos I took to validate my attendance… 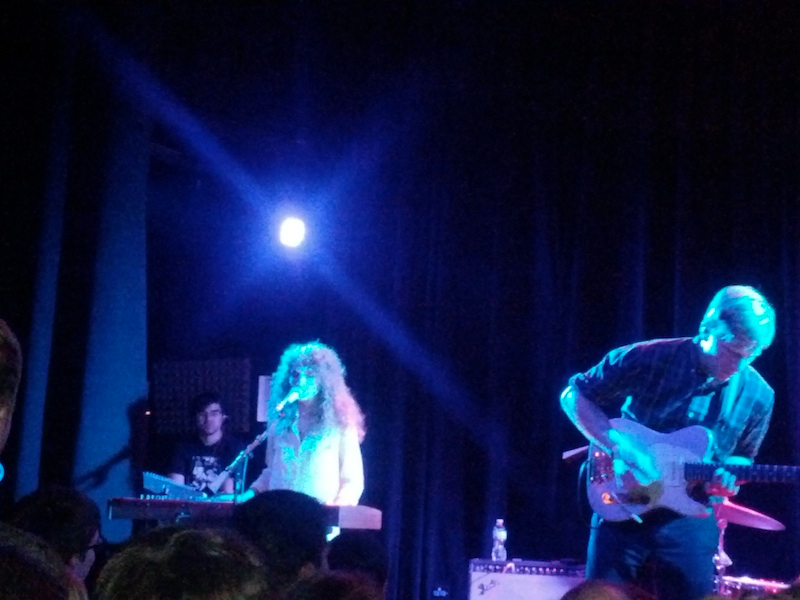 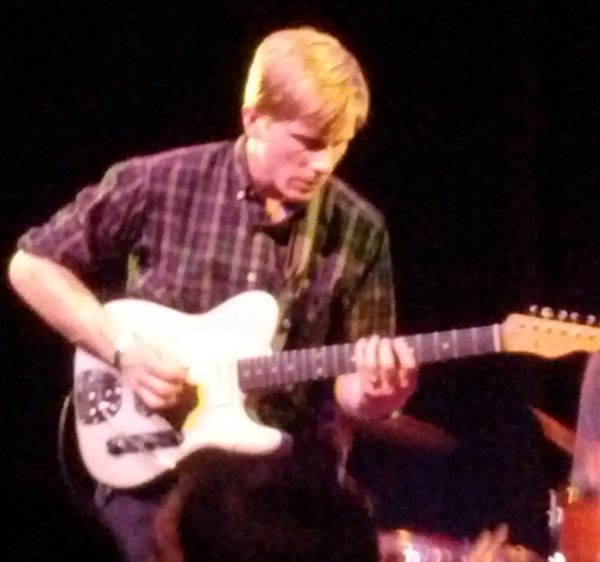 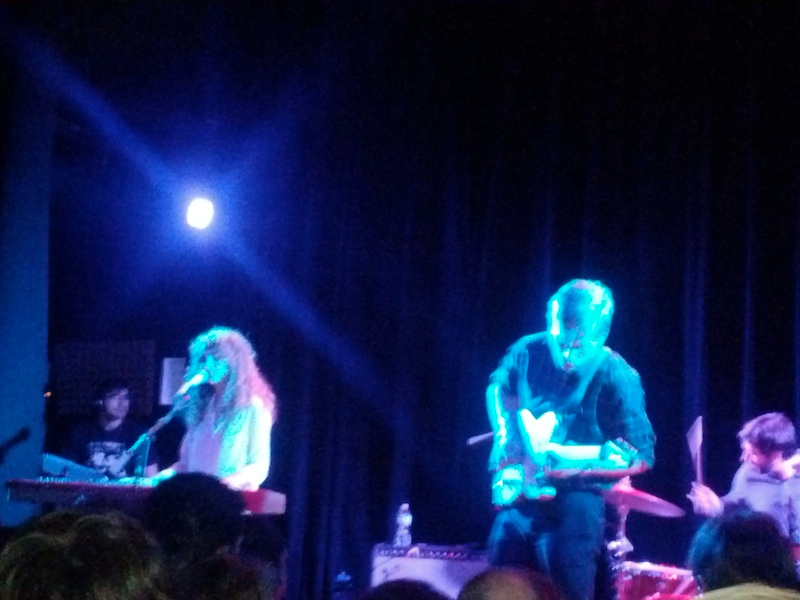 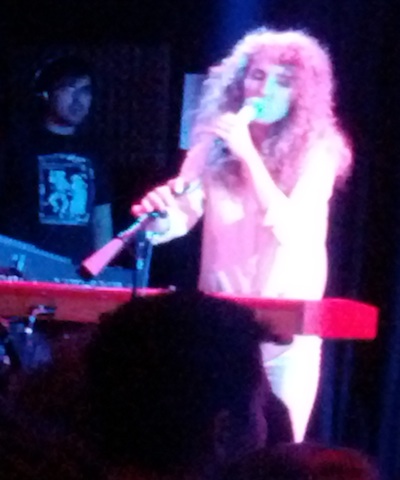 Published on February 29, 2012 by Middletown in Music, Shows

I’m stoked for Feist and Vampire Weekend, both of whom I’ve seen before and put on very different, but equally entertaining shows.

I’ve yet to decide if I’ll buy a 3-day or just buy Friday and Sunday for Feist and Vampire Weekend. If I’m on my shit before they sell out, as they quickly do, I’ll probably get a 3-day…

Published on February 22, 2012 by Middletown in Shows

Let’s go to a show together.

See how fun it looks? 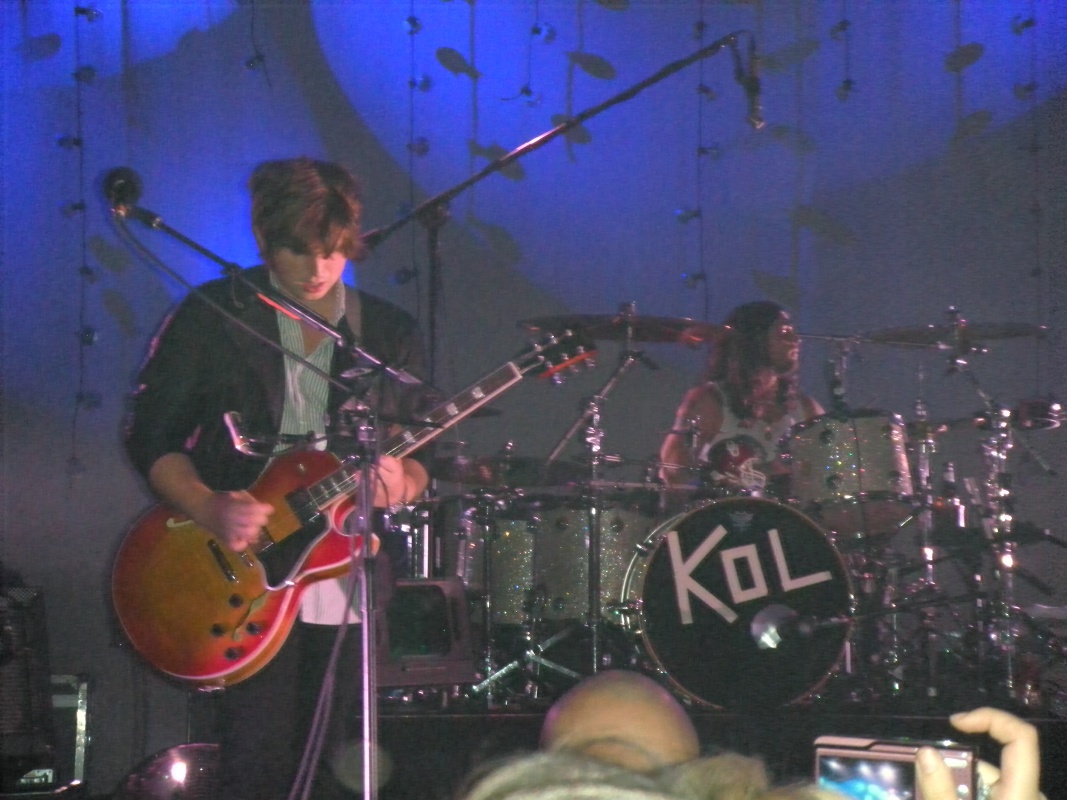 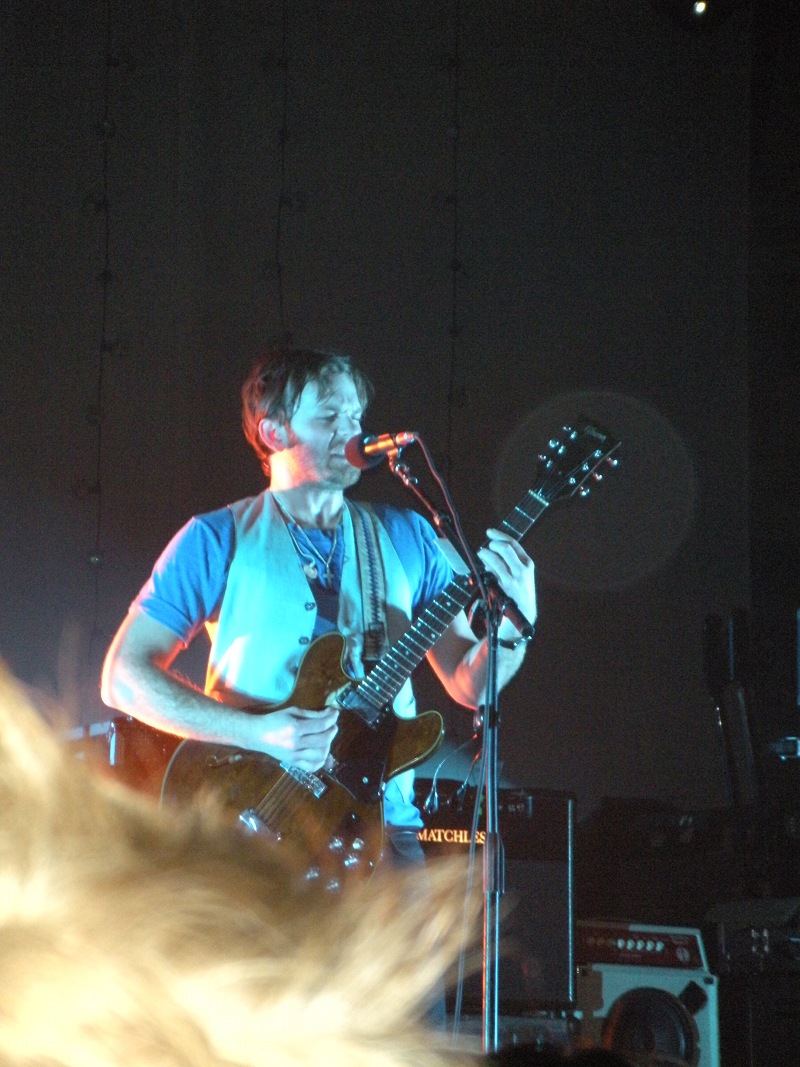 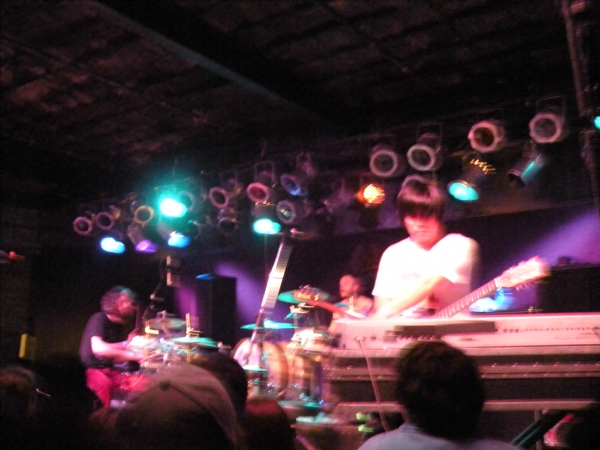 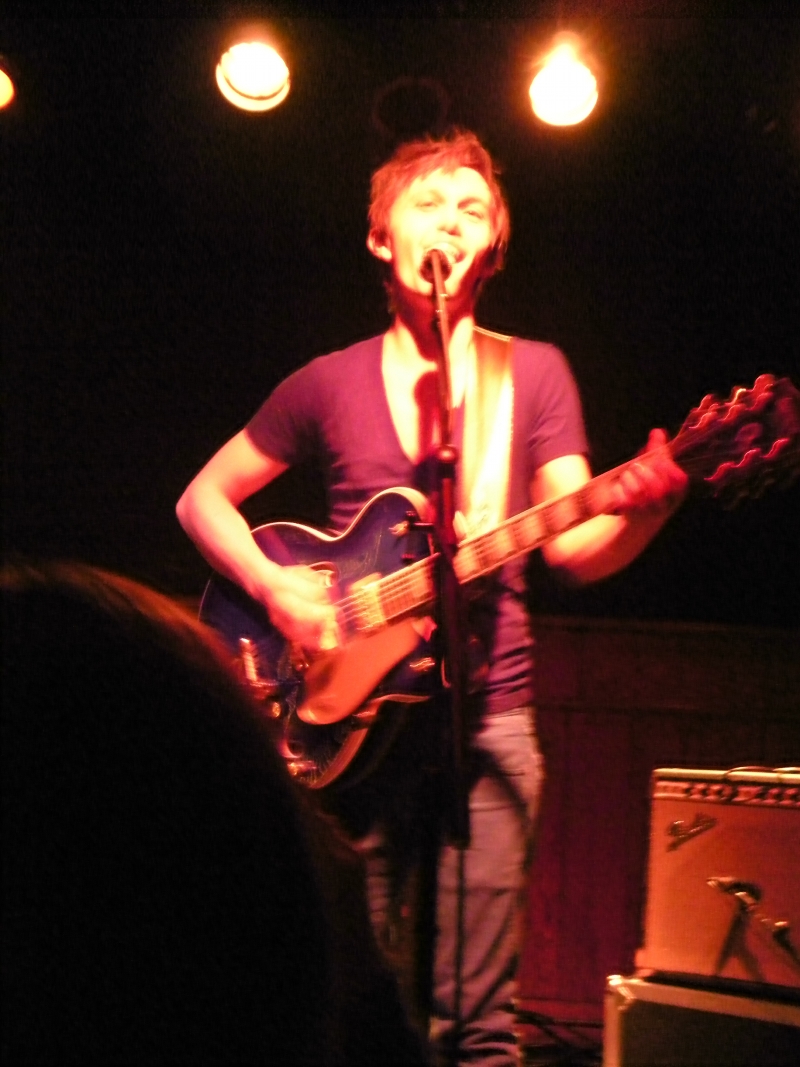